Ultimate Cycler – Ponzi scheme has gone a little further in Nigeria, probably, the world at large. As of today, they are millions of ponzi scheme out there, and thousands of them are no longer working.

Ultimate Cycler is a popular Ponzi Scheme that that Launched some few years ago in Nigeria during the recession, this networking scheme became the best alternative following the crash of MMM.

Ultimate Cycler is seen as a mutual community where members help each other financially, a member pays in the stipulated amount to another member whose turn it is to recieve money and the cycle goes on and on.

What is Ultimate Cycler

Ultimate Cycler is a program that was created by Peter Wolfing. Which is completely designed to provide you with quick money and get you into profit.

This scheme is a 2×2 cycler with a direct member-to-member compensation plan that allows for 100% instant payout on commissions.

It was officially started by an American, Peter Wolfing. And the Ponzi schemes acts like the best alternatives to MMM, after the crash in December 2016.

This Scheme worked and paid in stages and in each those stages a certain amount will be paid by users. and below they are: 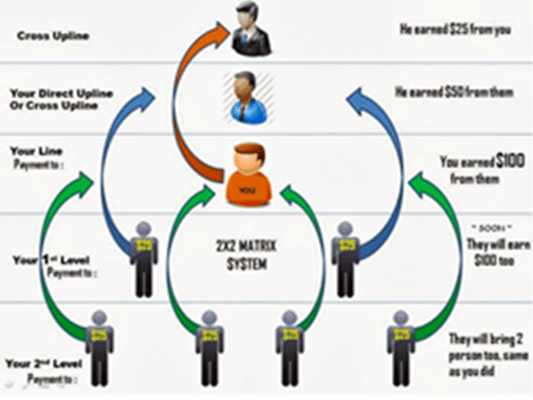 NOTE: Stage 6 is the highest and final Level, however getting to Level 6 does not mean you stop earning money from the system.

It will pair you up again on the Level 6 with another member and you can keep earning your steady N1,600,000.

The official Ultimate cycler website is www ultimatecycler.com can no longer open right now. That means, users can no longer create an account, neither can they login to the website.

When you open the site on your Smartphone or website, this website data and details will be displayed on the screen.

The Site was officially launched in between 2012 and 2013 under the name Turbo Cycler by Peter Wolfing it crashed and people lost money.

But during the same year, it came back again. But this time around, it offered bunch of expectations. Henceforth, bringing more users to the table.

You should feel free to use our comment section below for more inquiries on the Ultimate Cycler Login: Registration & All About UltimateCycler.com.